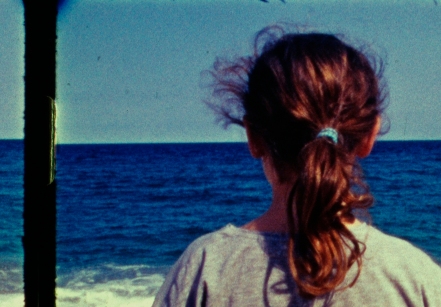 END_OF_DOCUMENT_TOKEN_TO_BE_REPLACED

It is time for the third event of the film club Í Myrkri (In the dark), which screens documentary and experimental films in Kling & Bang gallery, Reykjavík. This time we are showing Two dreams later by Pilar Monsell and Step across the border by Nicolas Humbert and Werner Penzel.

The entrance is free, but voluntary entrance fee is welcome, that goes directly to the directors for their film rights. Please join us, when the town while we are still surrounded by darkness.

SINOPSIS
In STEP ACROSS THE BORDER two forms of artistic expression, improvised music and cinema direct, are interrelated. In both forms it is the moment that counts, the intuitive sense for what is happening in a space. Music and film come into existence out of an intense perception of the moment, not from the transformation of a preordained plan. In improvisation the plan is revealed only at the end. One finds it.

SINOPSIS
A few dreams, dozens of hotel rooms, an escape. A pine forest. The backs of some women, looking at the sea. A counter-shot of the happiness. The emptiness that remains after a complex, two-way movement: that desire to escape and the inability to leave behind that which stops us from doing so.